Scroll Down
CommDepotBlogCommunicationsThe global computer chip shortage explained: What it means for smartphones 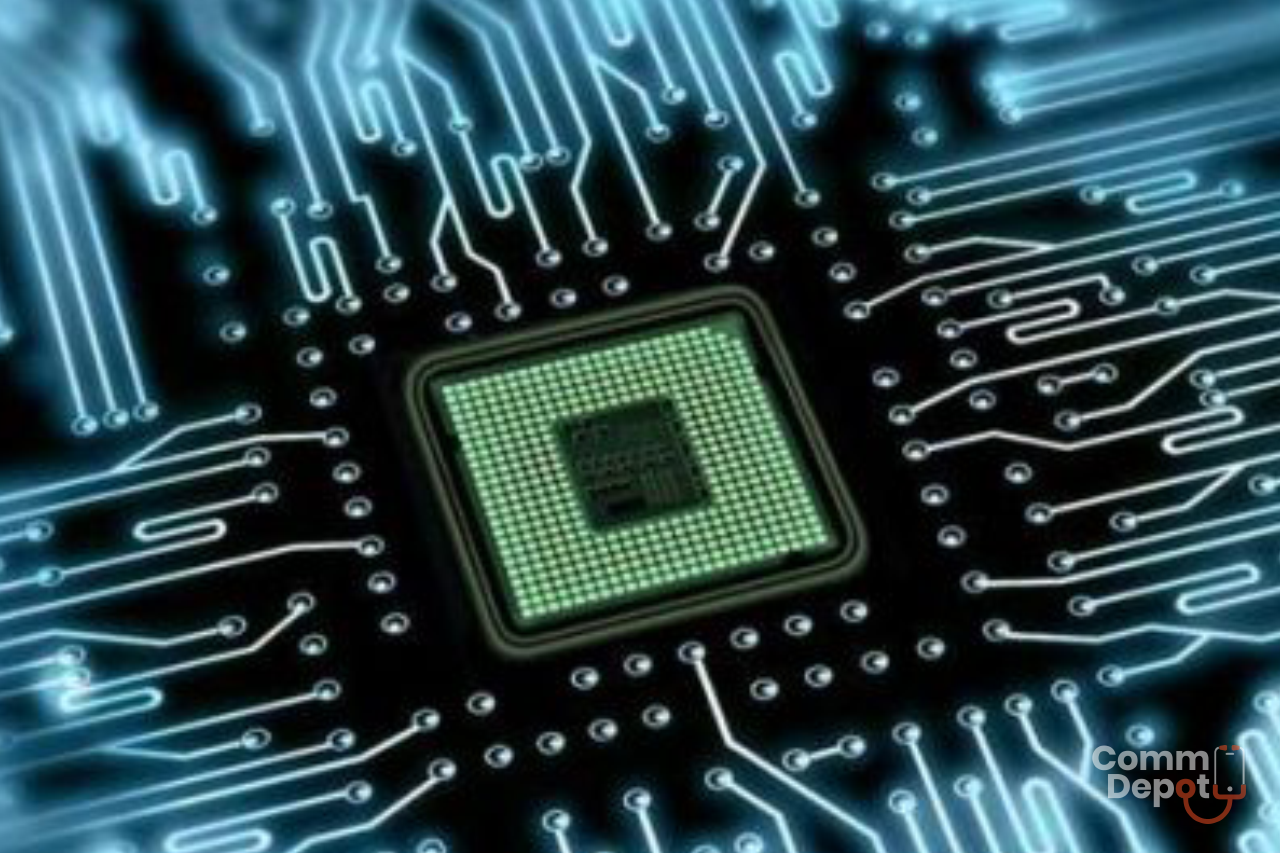 The global computer chip shortage explained: What it means for smartphones

With component supply shortages continuing, smartphones could soon become as hard to buy as consoles and graphics cards.

If you’ve tried to buy the latest generation of AMD or Nvidia graphics cards, AMD Ryzen processors, or game consoles like the PS5 or Xbox Series X/S, you might have noticed that there’s a bit of a stock crisis hitting some sectors of the consumer tech industry right now.

The main culprit — on top of the impact of the ongoing COVID-19 pandemic — is a global chip shortage that’s severely limiting the availability of the latest technological products. The shortage of processing components is also having knock-on effects for other markets, including automotive, cryptocurrency, and now smartphones.

Smartphones seemed to dodge the crunch in late 2020 and early 2021, but there are growing concerns that similar shortages are on the way. Back in March 2021, Xiaomi president Wang Xiang implied that a chip shortage is driving up SoC prices and that this may result in more expensive smartphones this year. In the same month, Samsung CEO DJ Koh warned of “a serious imbalance in supply and demand of chips.”

Fortunately, we are yet to see the same dreaded “out of stock” messages for smartphones that currently plague computer parts and gaming stores around the world. But the prospect that chip shortages will spread to major handset releases later in 2021 is quickly becoming a reality.

The current chip shortage is the result of a perfect storm of huge demand and limited supply. The unprecedented desire for at-home entertainment in the wake of the COVID-19 pandemic has seen stock issues for the latest games consoles and graphics card which have lasted far beyond the usual launch window rush. The necessary shift to working from home has also seen laptop growth reach decade highs. At the same time, the boom in the value of cryptocurrencies has reignited mining profitability, piling on demand for various high-end processing components.

While consumers may be noticing the chip shortage most acutely when it comes to gadgets, the origins of the current shortage can be traced back to the automotive industry. In the early stages of the pandemic, automakers drastically cut back demand for processors in anticipation of falling sales. This turned out to be premature. Sales rebounded quickly, and the automotive market rushed to buy back cutting-edge manufacturing capacity. Although most of this had already been given away to other processor sectors experiencing their own demand. The end result is two huge markets both in need of more chips, but with production capacity already maxed out.

A number of smaller factors have also contributed to both the supply and demand ends of the shortage. February’s power outages from cold weather brought Samsung’s Semiconductor manufacturing operations in Austin Texas to a halt until mid-March. Taiwan is also experiencing a severe drought which threatens the major semiconductor manufacturing operations in the country. The US-China trade war has also seen Chinese companies, such as Huawei, stockpile chipsets and other components throughout 2020 and into 2021.

With only a handful of new smartphones hitting the market so far in 2021, it’s tougher to gauge the chip shortage’s impact on the handset market than it is with the automotive and gaming markets. But there are already signs that similar shortages could be on the way.

This year’s bleeding-edge 5nm, 7nm, and 10nm mobile SoCs are competing for space on the same manufacturing lines as automotive, games consoles, and graphics cards. Some reports are already pointing to a shortage of flagship Qualcomm Snapdragon 888 chipsets, which will have a knock-on effect for stock levels. Rumors suggest this may be partly behind Samsung’s decision to skip 2021’s Galaxy Note launch.

Even if there’s a reasonable supply of 5nm processors, other components may end up being the supply bottleneck. Audio, power, radio-frequency, and other integrated circuit components from less expensive fabs are still competing for manufacturing time against a huge range of other components. Reports suggest that Samsung is struggling with supplies needed for mid- and low-end production. Other sources citing Realme (translated), point to out-of-stock power and radio components for their smartphones.

As well as impacting product availability, small component shortages could drive up final product prices. Previously inexpensive microcontrollers are already selling for multiples of their historic prices and this is likely a similar case for common components found in smartphones too.

Qualcomm acknowledges that there is a problem with chipset supply. During Qualcomm’s Q2 earnings call, CEO-elect Cristiano Amon noted that “we have seen, probably a shortage across the entire industry. It’s been broad across the industry, not unique to handsets.” Amon predicts that the supply and demand imbalance should “normalize towards the later part of 2021 as capacity is put in place.”

Although smartphone manufacturers are, so far, sticking to their handset release schedules, the supply of processors and other components is insufficient to ramp up global inventory. This is a bigger problem for smaller manufacturers who don’t possess the bargaining power of Apple and Samsung. Reading between the lines of Amon’s comments, smartphone launches throughout 2021 will be disrupted by supply constraints. Even if demand and supply align by the end of the year, it could take months into 2022 for global inventory levels to catch up.

Manufacturers may end up directing limited supply with more restrictive regional launches. Higher prices across some if not all markets are also a distinct possibility, especially if component costs rise. Either way, the outlook for global smartphone shipments is primed to be as rocky as graphics cards and games consoles throughout 2021 and possibly well into 2022. 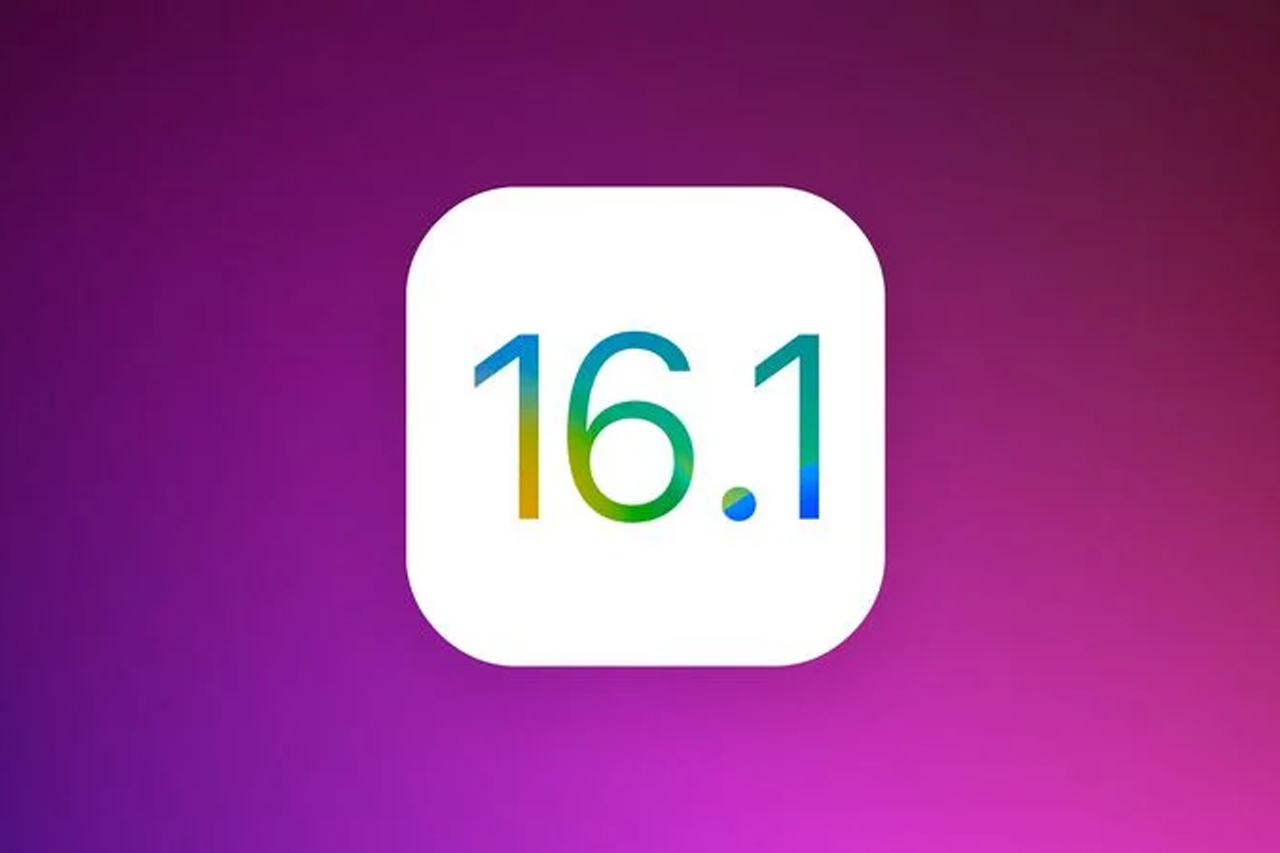